How a New Seawall Can Increase the Value of Your Home 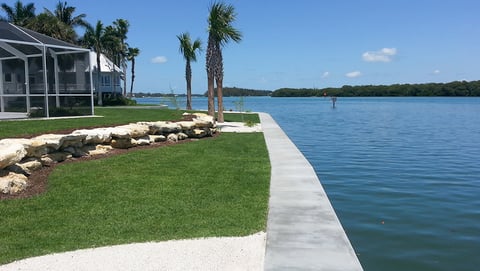 When you own waterfront property in Florida, it's vital to protect it from erosion caused by wave action, tidal fluctuation, surges, rising sea levels and drainage. The best way to protect your waterfront property and increase the value of your home is to install a new seawall. If your property already has a seawall and it has suffered damage, it is imperative to have it repaired or replaced to ensure continued land mass protection. Seawalls increase your property value in multiple aesthetic and functional ways.

Related Blog: Why Seawalls Fail and How it Can Impact Selling Your Home

According to a September 2014 article by Reuters, "rising sea levels are not just a future threat: They are already here, a documented fact. The oceans have risen about eight inches on average over the past century worldwide. The rise is two to three times greater in spots along the Gulf of Mexico and the Atlantic Ocean because of subsidence, a process whereby natural geological movements and extraction of underground stores of water, oil and gas cause the ground to sink." Securing and maintaining seawalls improves home value as there's decreased risk of land mass loss from rising sea levels.

Seawalls help delineate property lines between public and private land, which reduces potential conflict with neighbors over land, water rights and increases home value. Being able to see exactly where the property line sits is essential if you plan to sell your home as potential buyers want to know the boundaries of the waterfront area. Seawalls define the width of the waterway available so homeowners can acquire proper boat and dock permits and a well built and maintained seawall contributes to the stability of surrounding properties as well as providing support to nearby bridge and road structures, thus adding value to your home. If your waterfront property rests on a canal, seawalls help maintain the proper depth in the canal system.

With the increased unpredictability of Florida's weather and the threat of hurricanes and heavy rains, without a seawall, you stand to lose a portion of your waterfront property to erosion. When battered by the elements, seawalls suffer damage and can deteriorate if not properly maintained. Any visible cracking or sinking of your seawall or loss of soil requires immediate attention. A properly functioning seawall increases the value of your home as it protects it from structural damage caused by eroding land mass.

For more information about seawalls or if you'd like a free assessment of your seawall, contact Duncan Seawall today. 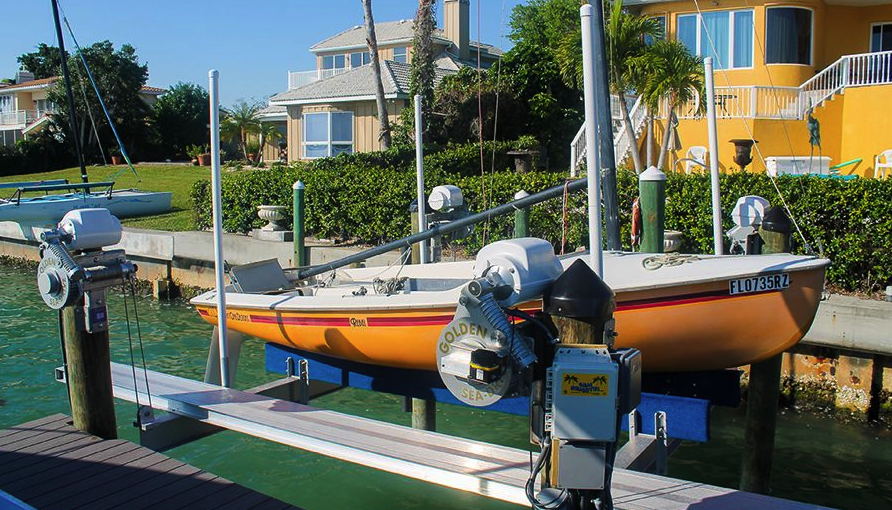 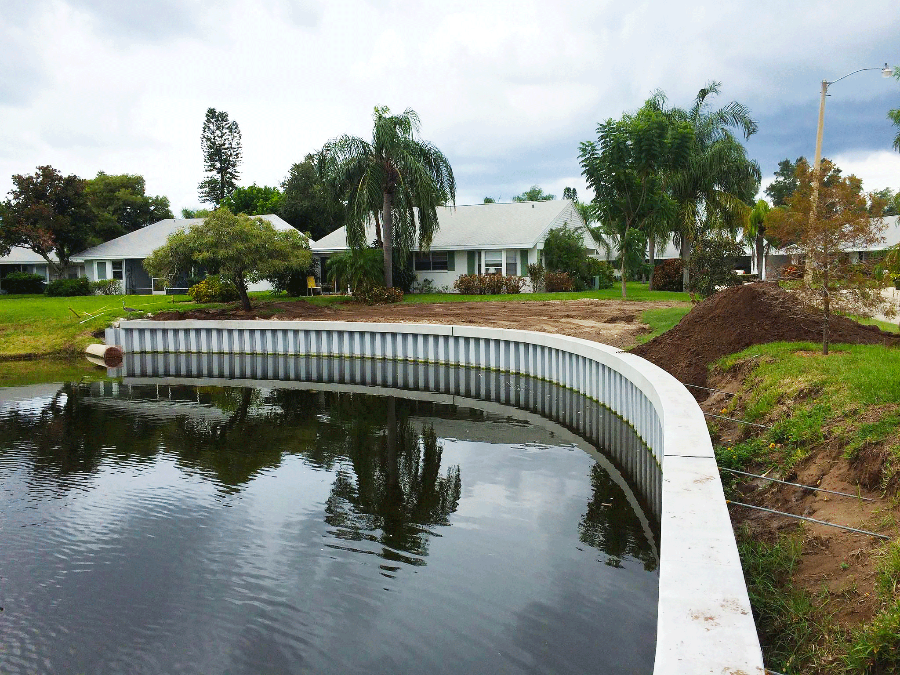