The damage that coastal erosion and flooding can do to homes and places of work near water can be catastrophic. So, choosing the right type of defense is essential. When it comes to a seawall vs. rock revetment, there are 5 reasons why you should choose a seawall.

Related Blog: 5 Reasons Why Seawall Fails and How It Affects Your Property Value

1. The Size Difference Between a Seawall and a Revetment

While both seawalls and revetments can be built in a variety of sizes, a seawall gives you more options to choose from. This is particularly true in terms of height. A revetment relies on the stacking of boulders, and is, therefore, less stable the higher it gets and generally only effective at low levels.

Seawalls, like other constructed walls, can be stable at much greater heights, with modifications in building method further increasing stability; seawalls can be made wider or reinforced.

A revetment’s purpose is to take the power out of the waves as they crash into it. This means that they lose some of their energy as they approach land. A seawall does not necessarily remove energy from the wave, but, in the majority of cases, the water cannot penetrate it or go over it due to its height and thickness. The land behind it is, therefore, better protected. 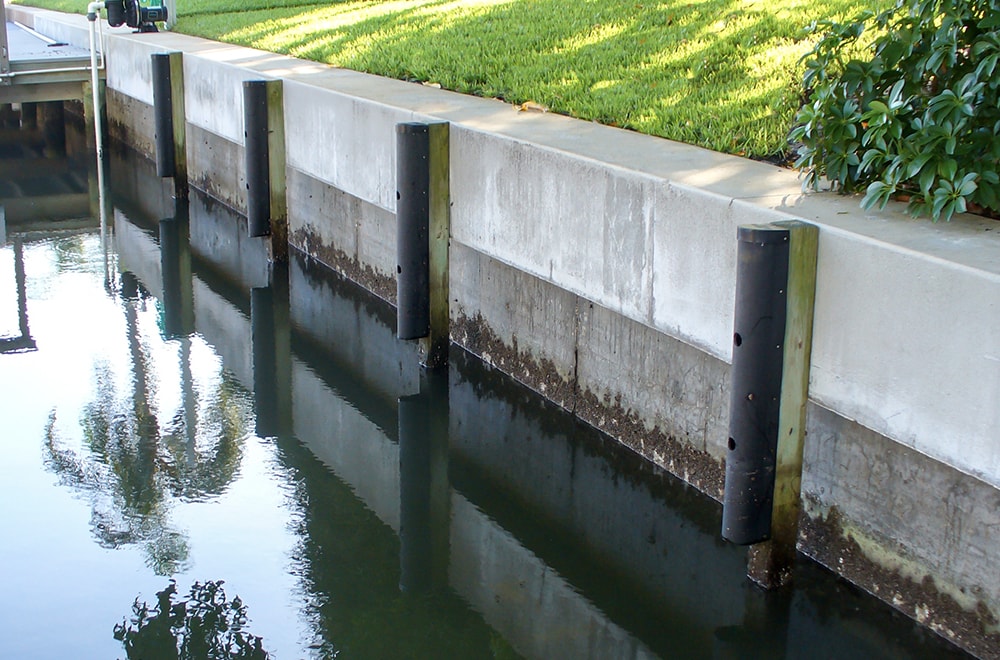 A seawall can be built almost anywhere between the land and the water’s edge. It does not need to be built against a pre-existing structure.

To be effective and to ensure it is not washed away itself, a revetment needs to be placed at the bottom of an existing structure, such as a cliff or seawall. It is, therefore, limited in capacity by the size of the existing structure. 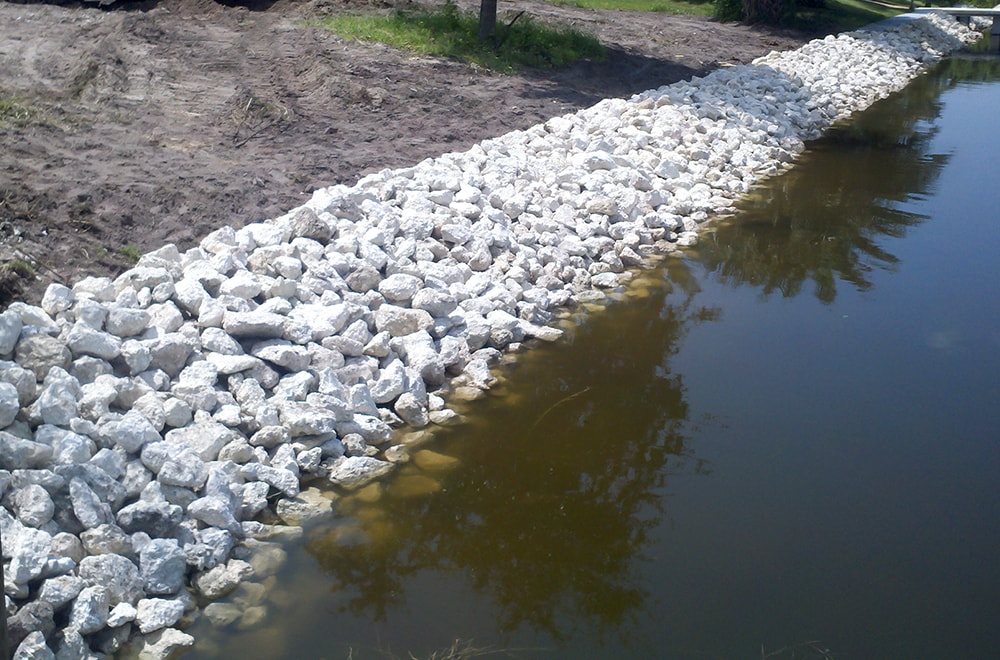 4. The Range of Materials of a Seawall

By its very definition, a revetment is made of rocks. A seawall can be made of a number of different materials, with those most suited to purpose being chosen.

It also means that a seawall can be made to blend with its surrounding better, whereas a rock wall always just looks like a rock wall.

The Types of Seawalls

While seawalls are not the cheapest option, costs associated with them are easy to estimate, in terms of both building costs and long-term repair and maintenance costs.

A revetment’s costs vary depending on the rocks that are available, shipping costs and the severity of damage caused during storms. In terms of seawall vs. rock revetment, the seawall is a more cost-effective choice.

If you have any questions about the differences between a revetment or a seawall or want to know which type might be best for you, contact us today! 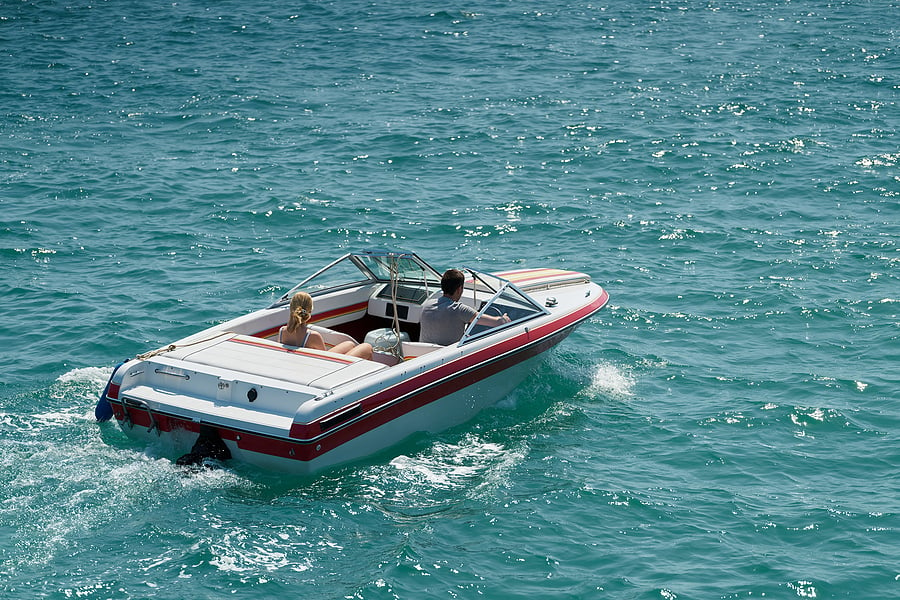