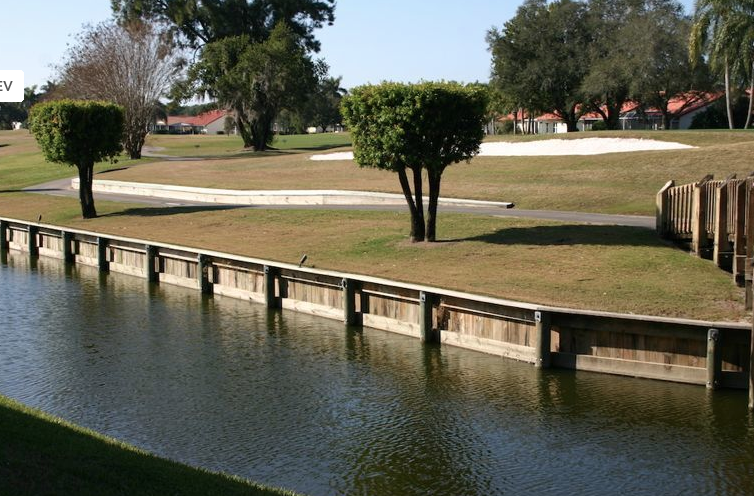 4 Reasons Seawalls Fail and How to Prevent it

Seawalls are a form of defense constructed in the coastal areas where the sea directly impacts landforms. The different types used today are a reflection of the forces they are meant to withstand, as well as their associated costs. However, problems may arise that would cause the wall to fail. Some of the problems that would cause the seawall to fail include:

The Impact of a Failed Seawall

Reasons Seawalls Fail and How to Prevent It

Depending on many factors, there are a lot of reasons your seawall may be failing but—with the help of a licensed marine construction partner—there are just as many ways to prevent a seawall failure.

Prolonged exposure to salt water and other elements can cause fasteners and anchor rods to deteriorate causing the seawall to fail. Warning signs for this include seawall misalignment and outward movement.

To understand if the anchor rod is causing seawall failure, it needs to be exposed fully from the anchor block to seawall cap.

Exposure to saltwater and other elements for long periods of time can cause the steel used for reinforcing the concrete seawall cap to corrode, causing it to expand. This causes the development of cracks and as the steel continues to expand and corrode, cracks become larger eventually breaking off large pieces of the seawall cap.

This loss of concrete and exposing of the corroded reinforcing steel weakens the cap significantly. This is evident due to large cracks running the length of the cap and/or misalignment of the wall. However, perpendicular hairline cracks, also known as shrinkage cracks, are typical in concrete.

3. Loss of Berm in Front of the Sea Wall/ Insufficient Panel Penetration

This causes the wall to move outward at the bottom. Sheet wall piles can develop horizontal cracks due to excess loading. As a result the reinforcing steel is exposed to salt water, further weakening the sheet piles. At times, there may be a need to remove barnacles from sheet piles so as to expose cracks.

Seawalls require maintenance and upkeep to check for the above issues before they become greater issues. Lack of proper maintenance can result in corroding and decomposition of your wall. Call today for your evaluation 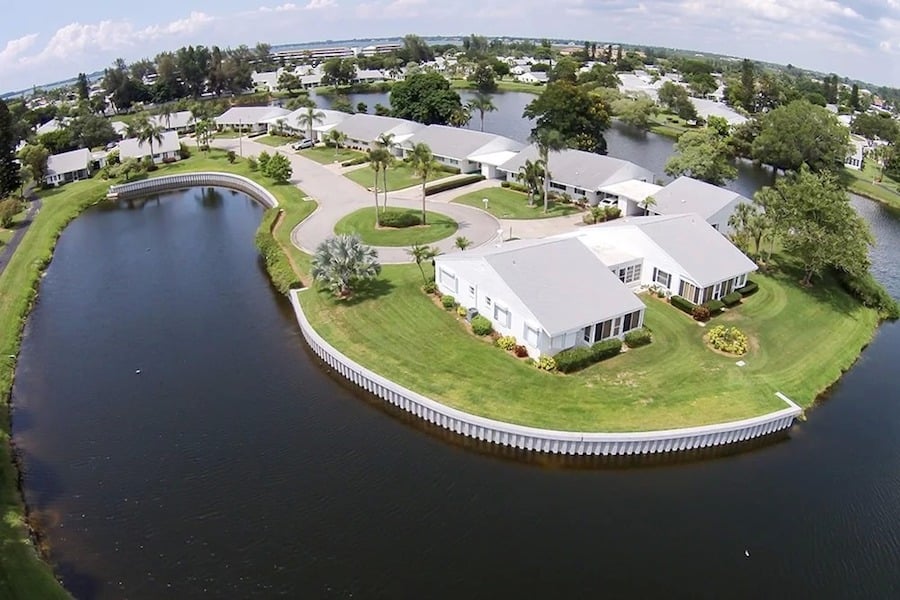 There are things that can be done during seawall construction to ensure it lasts. At Duncan Seawall, we not only build seawalls, but provide maintenance after installation and use only the best materials fit for each client the first time around.

Our team will guide you through the process of determining the best options and materials for your needs, making your seawall an investment that will last. Inspecting your existing seawalls regularly for the items discussed can help to catch issues early and possibly prolong the life of your seawall. 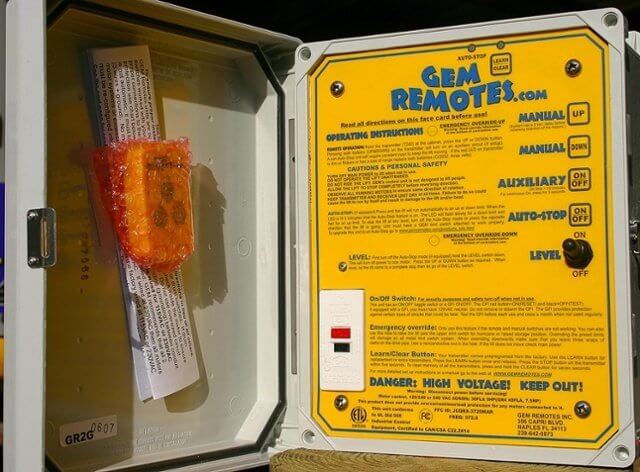 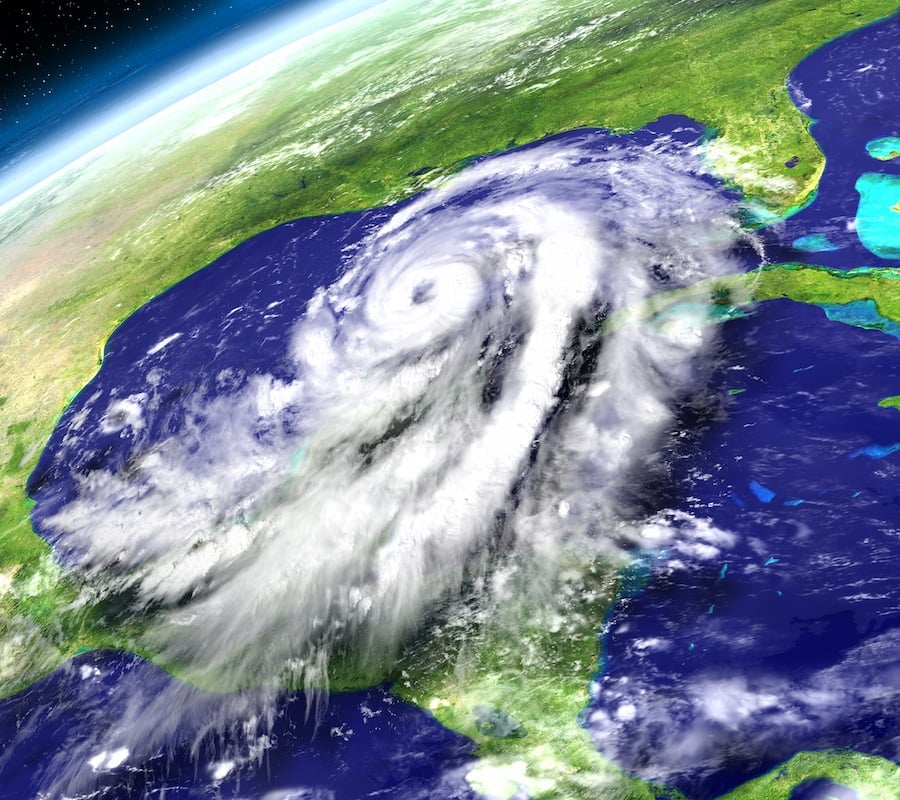 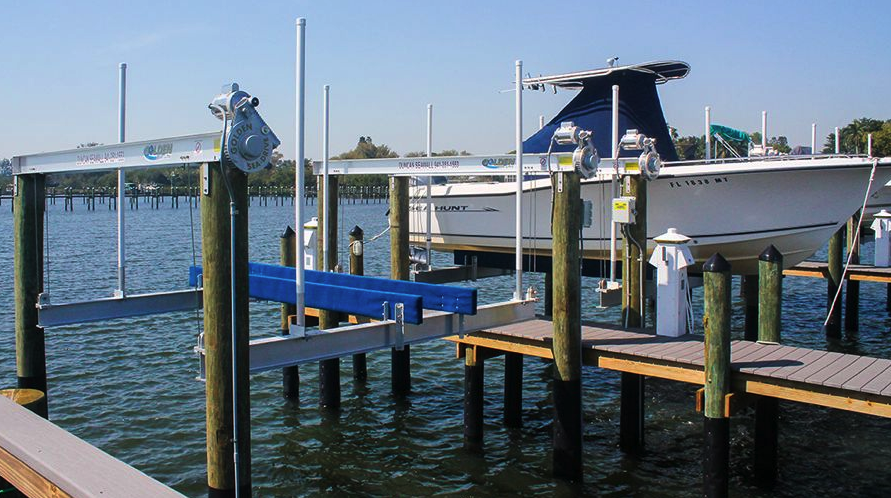